World Disability Billiards and Snooker (WDBS) was founded in 2015 to give more people with disabilities the opportunity to play cue sports around the world.

WDBS was set up under the auspices of the World Professional Billiards and Snooker Association (WPBSA), with guidance from Activity Alliance, a national charity which aims to ensure that disabled people in England are active for life.

Since its formation WDBS has regularly staged several snooker events for people with disabilities across the UK and beyond. Typically run over three days, events include a mix of open days at which anyone with a disability is encouraged to attend and try snooker, as well as competitive tournaments.

Tournaments are open to people with a range of physical, learning and sensory disabilities, with players assigned to a classification group determined by their disability profile as set out within the WDBS Classification System.

The WPBSA’s Nigel Mawer is chairman of the body, with WPBSA Snooker Coach Bob Hill, player Mickey Chambers and Lisa Moore completing the Board of Directors.

In 2017 World Disability Billiards and Snooker became a member of the World Snooker Federation (WSF), the International Federation for snooker which aims to bring together amateur and professional snooker worldwide.

Both WDBS and the WSF work together to provide new opportunities for people with disabilities to participate in competitive, international tournaments for all. In 2020 several WDBS players were able to compete with the world’s best amateur players at the WSF Open in Malta, with leading players Daniel Blunn and Nick Neale both able to qualify for the knockout stage of the tournament.

WDBS has also forged strong links with the Chinese Billiards and Snooker Association, with open days for people with disabilities taking place in 2018 and 2019 in Beijing. In October 2022, WDBS appointed Group 2 player Da Chen as its first ever China Ambassador. 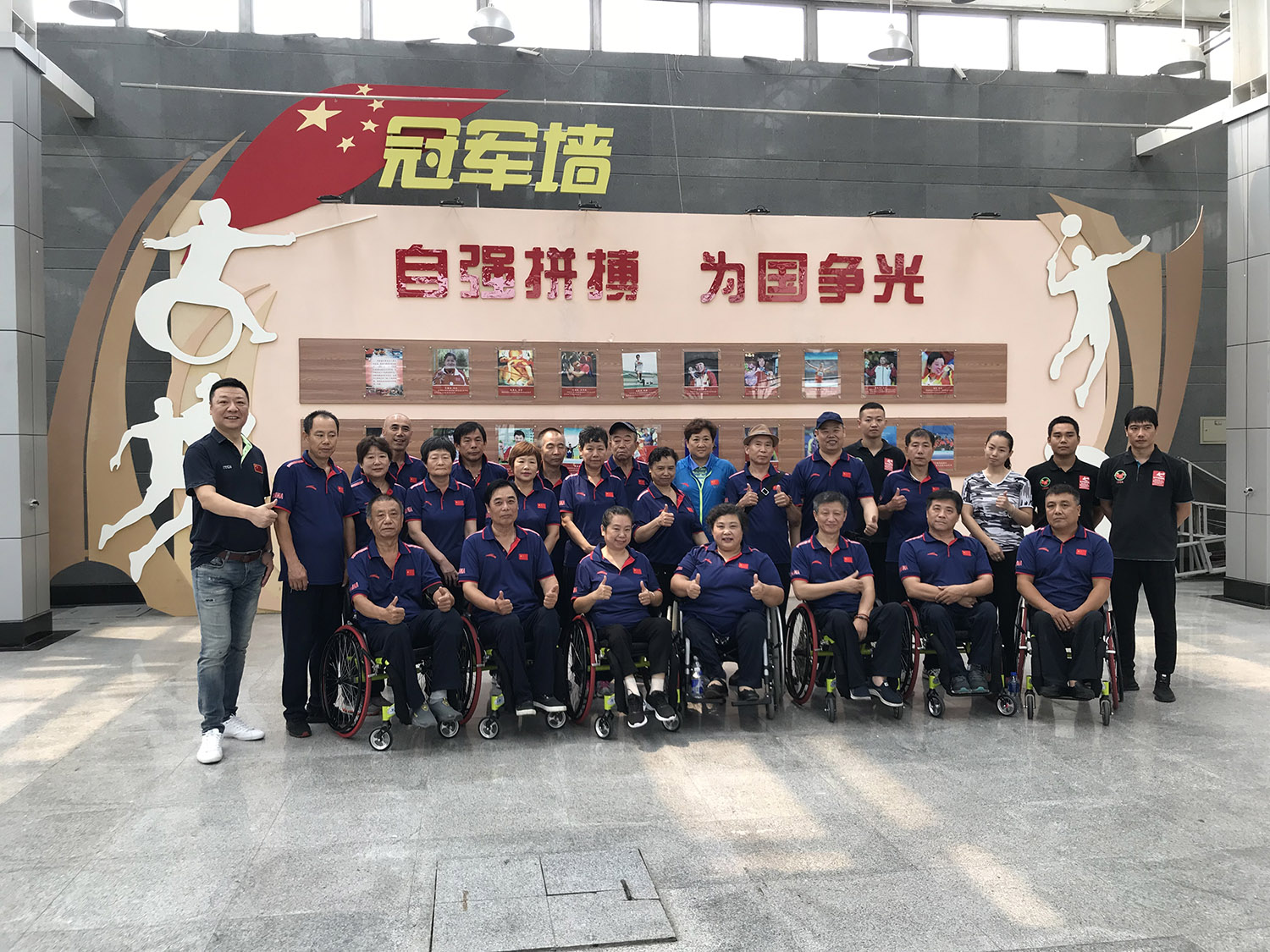 The long-term aspiration of WDBS is to help return snooker to the Paralympics Games for the first time since 1988.

Snooker was a founding sport of the Paralympic movement at Stoke Mandeville and WDBS is committed to supporting the international expansion of disability snooker to enable the sport to return to the pinnacle of disability sport.

Learn more about our Paralympic vision.