A cornerstone of WDBS activity in Sheffield during the professional World Snooker Championship in recent years, the day will be held online in 2020 following the postponement of this year’s tournament due to the COVID-19 outbreak.

Aimed at raising awareness of disability snooker and encouraging people with disabilities to pick up a cue and get involved, the day will see activity throughout the day on the WDBS website and social media platforms.

As always, the event is jointly organised by World Snooker Tour and WDBS, an organising body of the 360Fizz WDBS Tour which comprises disability snooker events staged across the UK and mainland Europe since. The long-term goal for WDBS is to see snooker return to the Paralympics, at which snooker was one of its founding sports and was held most recently in 1988.

Set to celebrate its fifth anniversary this summer WDBS will look back at a number of key landmarks so far including coverage from previous Disability Snooker Days and the best footage from key tournaments.

This will include a full re-run of last year’s inaugural Disability Tour Championship held at the Crucible Theatre which saw four players showcase disability snooker at the home of the sport.

The day will also several exciting announcements made including the announcement of this year’s winner of the WDBS Vic Hartley Player of the Season Award for 2019/20, succeeding previous recipient Daniel Lee.

WDBS is encouraging everyone who supports disability snooker to get involved on the day using social media.

Whether you are a player, official, coach or a fan of the sport, post your memories and what snooker means to you as a person with a disability, or your favourite WDBS memory.

Use the official hashtags #DisabilitySnooker and #Cue4All and help to spread the word! 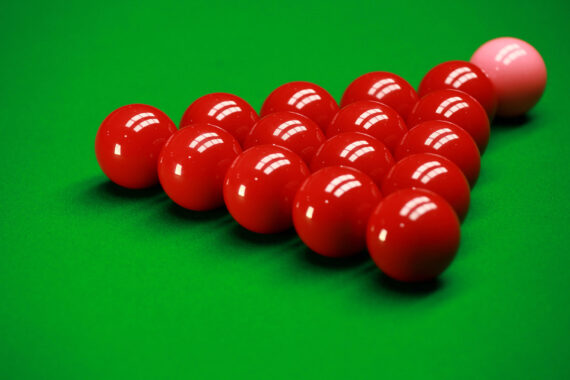 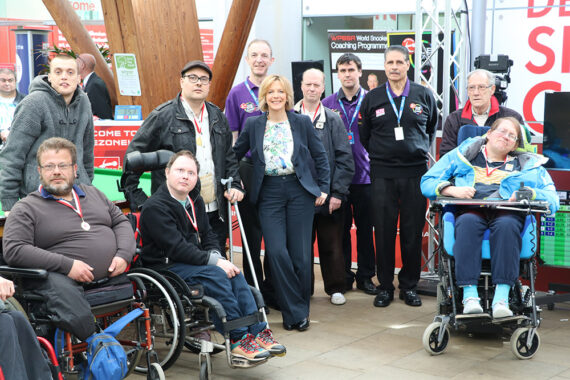