Jonathan Adams has spoken of the ‘fantastic’ opportunities provided by the WDBS since its formation last summer.

The WDBS director and British Paralympian has this week been featured on BBC Suffolk and Phoenix FM to discuss the progress made, following the successful staging of events in Gloucester, Manchester and Woking to date.

“To see the WDBS growing at the rate that it is, not just in the work that we are doing, but also the attention that it is bringing, just shows that if you have got an ambition and a vision to be professional and just do something right and with the best intentions possible, then the world is your oyster.”

In particular, Adams was thrilled by the success of the most recent WDBS event in Woking, which was the first to cater for players with both sensory and intellectual impairments:

“No event of my previous knowledge has been staged before for players with an intellectual disability in disability snooker,” said Adams. “We took it on ourselves to showcase how we think snooker can be a powerful sport, in that it’s not just available to a very select group, it is available to everybody.

“The event in Woking was a fantastic opportunity to give these players the opportunity to participate on a grand stage and that’s something that we feel we have achieved really well.”

To listen to Jonathan speak on Phoenix FM with guests including five-time world champion Ronnie O’Sullivan please click here and scroll to approximately 20:00.

You can also listen to him during the first hour of Saturday’s afternoon’s broadcast on BBC Suffolk here, beginning at 8:39. 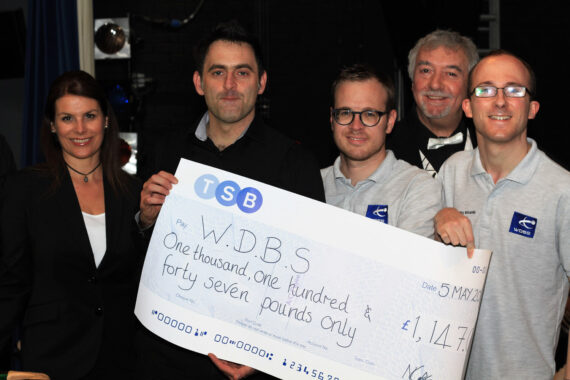 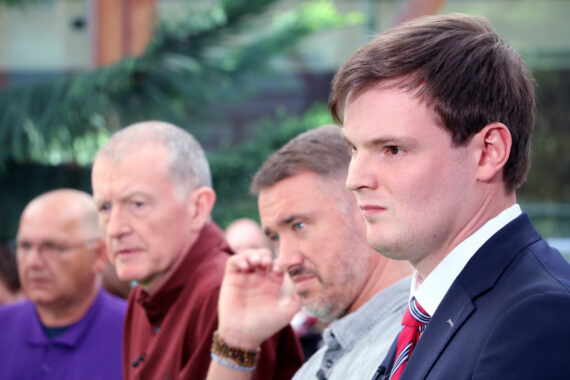 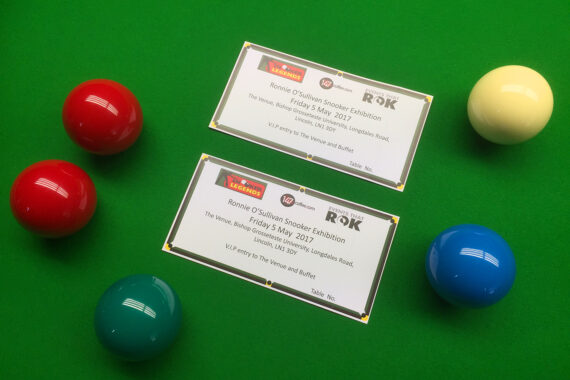 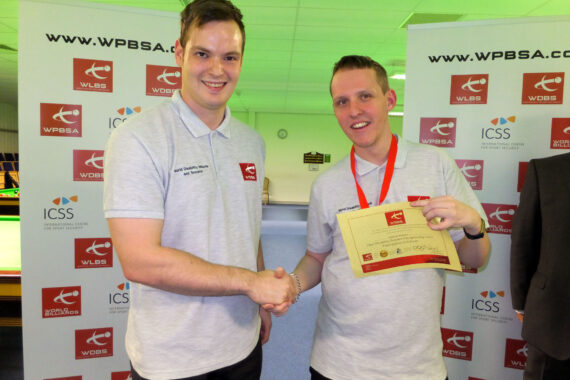