David Martin is eagerly awaiting his return to competition at the upcoming Hull Open – some two and a half years on from his last appearance on the World Disability Billiards and Snooker Tour. 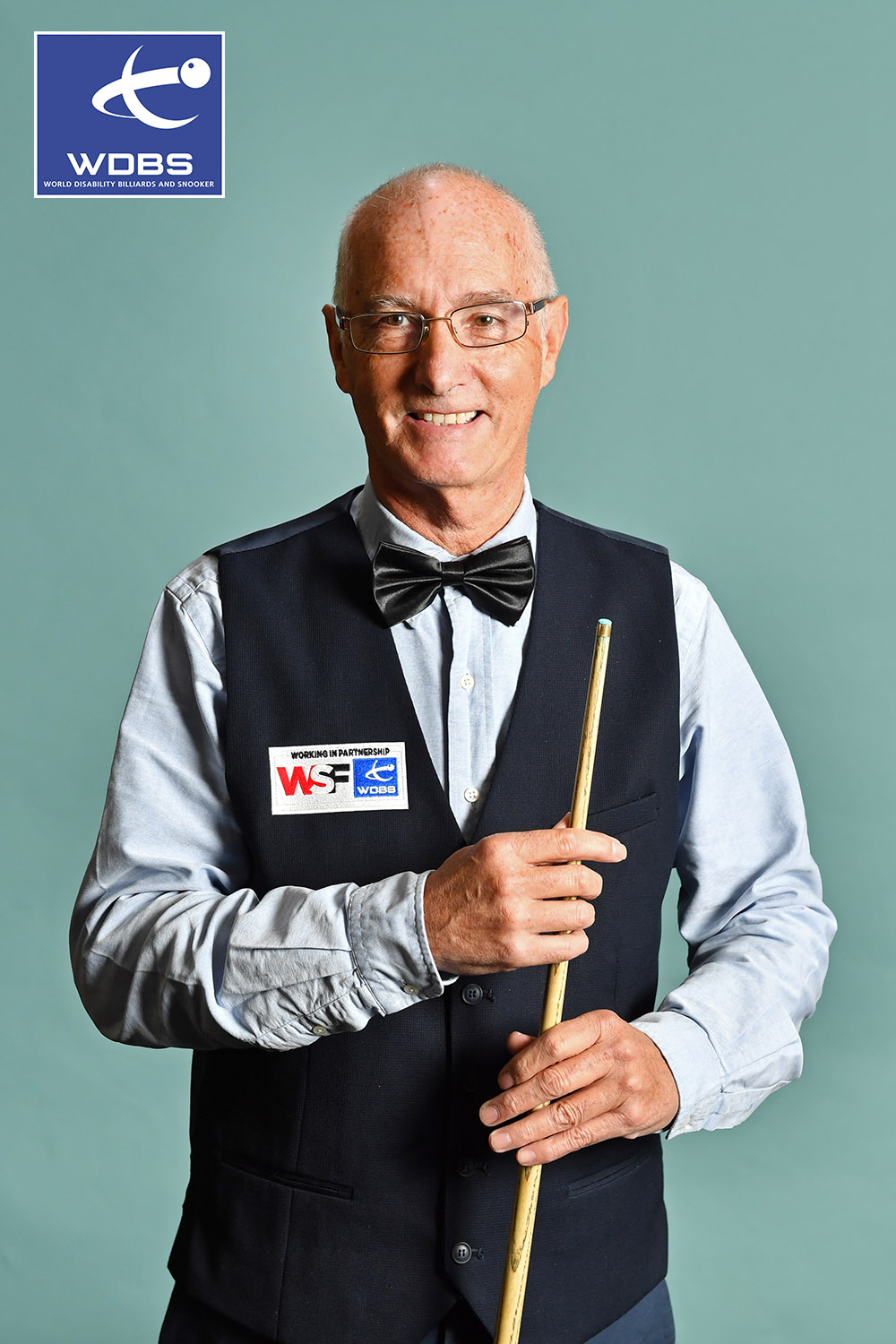 From Loughborough, the 64-year-old has competed in five tournaments to date, reaching two-semi-finals at the Disability Classic and Hull Open tournaments in 2018. While he has not played extensively since the start of the pandemic, he is nevertheless excited about the opportunity to return to competition at the Tradewell Snooker Club.

“I am really looking forward to the competition,” said Martin. “I have not played competitively since the start of the pandemic, only social games and these are never the same as competition. I have only played a few times, so I am not expecting great things!”

A keen snooker fan of many years, having watched the likes of Steve Davis, Jimmy White and Cliff Thorburn in their prime, Martin himself competes in WDBS Group 7 and continues to strive to improve and adapt his game to his disability.

“I am blind in one eye and have an astigmatism in the other,” explained Martin. “I wear corrective glasses for the astigmatism that enables me to play snooker. I lost the use of my other eye as a toddler when I fell on a broken bottle in long grass. 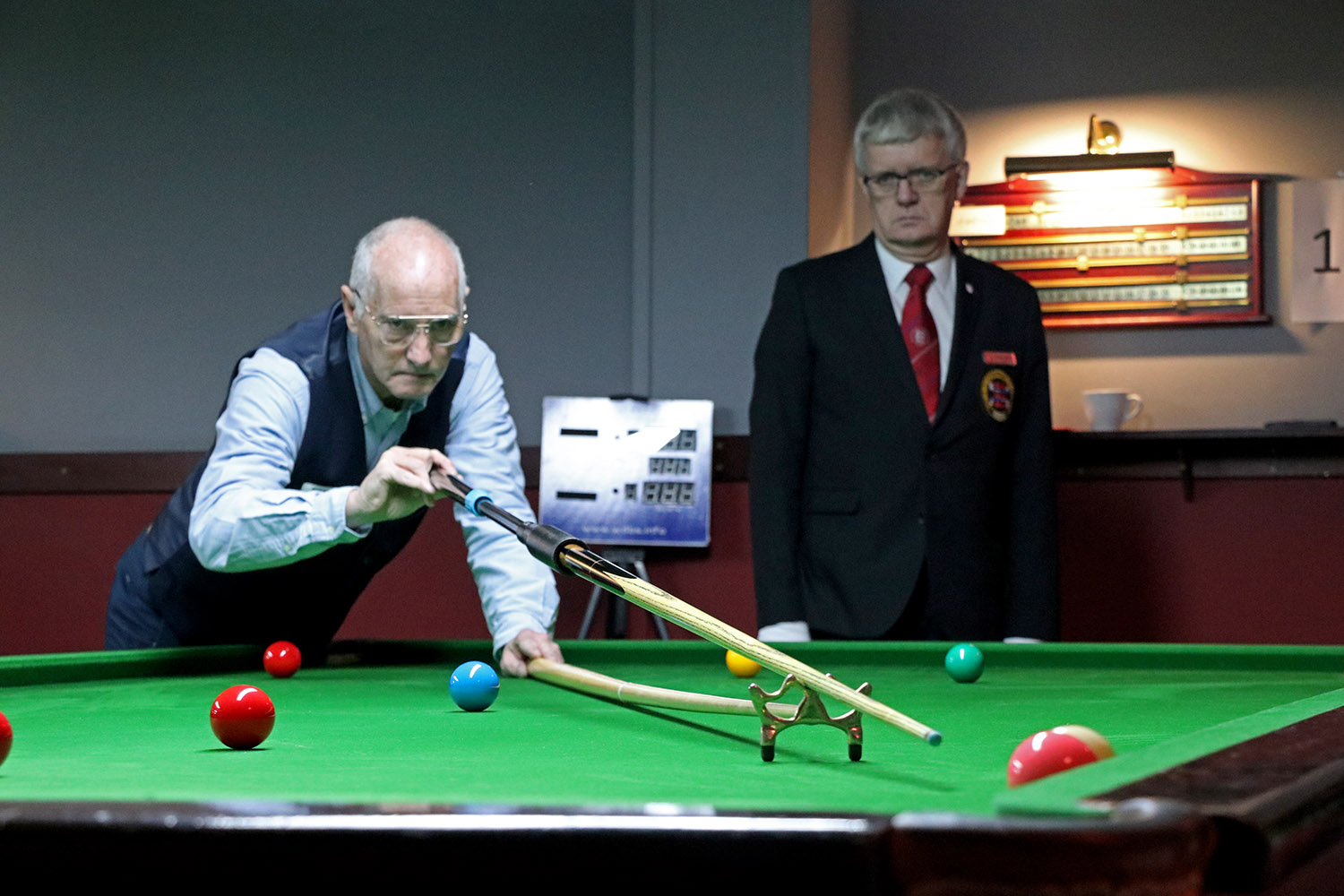 “Whilst adapting to day-to-day life reasonably well I occasionally bump into people or tables when turning to my left as I don’t have any peripheral vision.

“My game is self-taught, and I have not had any formal training, but I have picked up tips from watching televised matches and talking to professionals at exhibitions for example. I am always trying to improve and adapt but because I can only use one eye, most cueing guidance has to be adapted whether that is within the stance or sighting.” 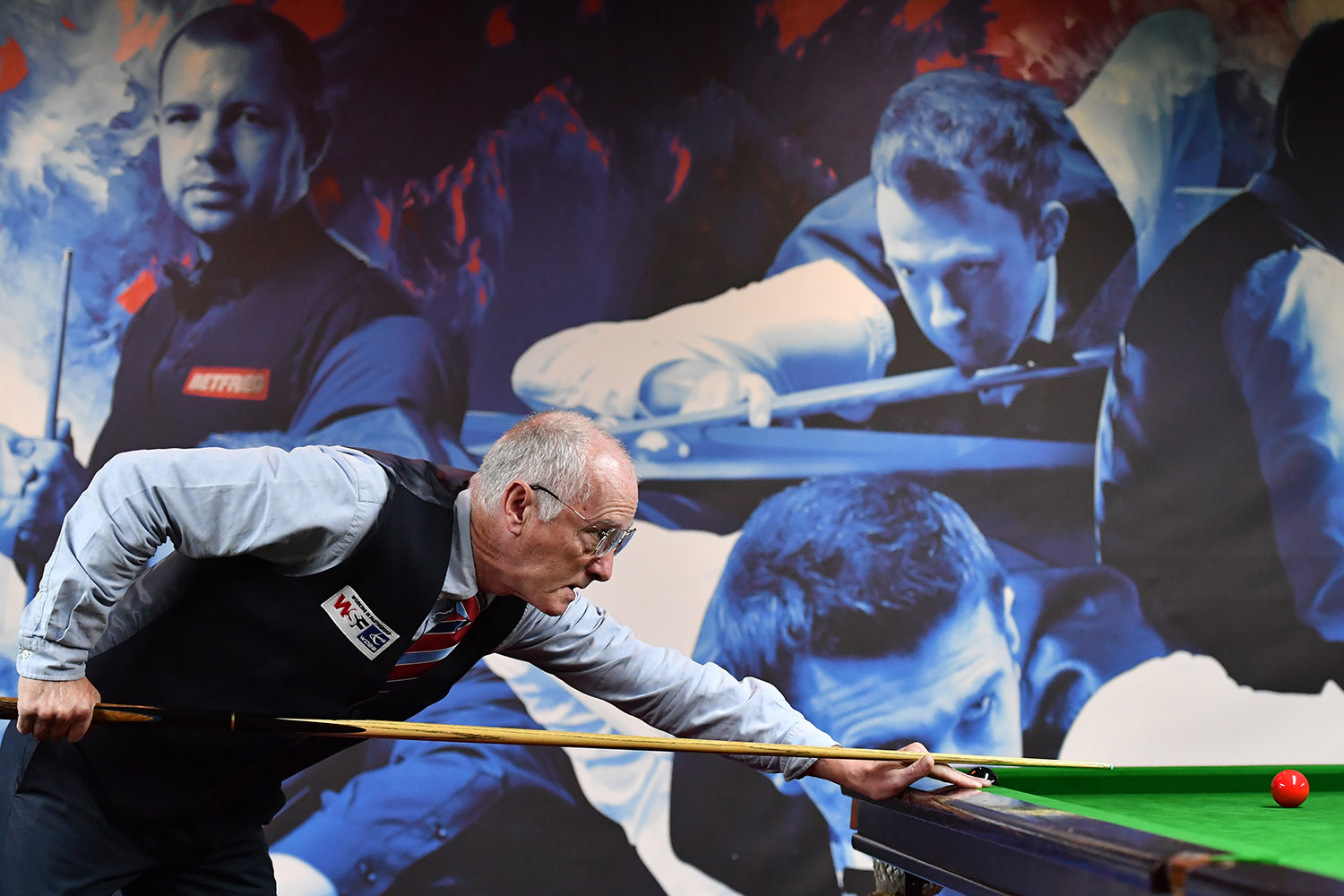 Away from the baize, snooker is not Martin’s only priority, with interests including fishing, golf and travel among his hobbies, as well as helping his daughter with her successful swim school Core Aquatics and his wife run her businesses of office letting and private tuition for school children.

But while he might not have as much time as he might like to practice and hone his technique, Martin has nevertheless enjoyed victories in several local club tournaments, as well as local British Legion Club events.

In 2018, he joined the WDBS Tour, reaching the last four in Derby before losing out to Mike Gillespie. Although he is yet to claim his maiden title, he has been impressed by the tournaments themselves and the other players across the different classification groups. 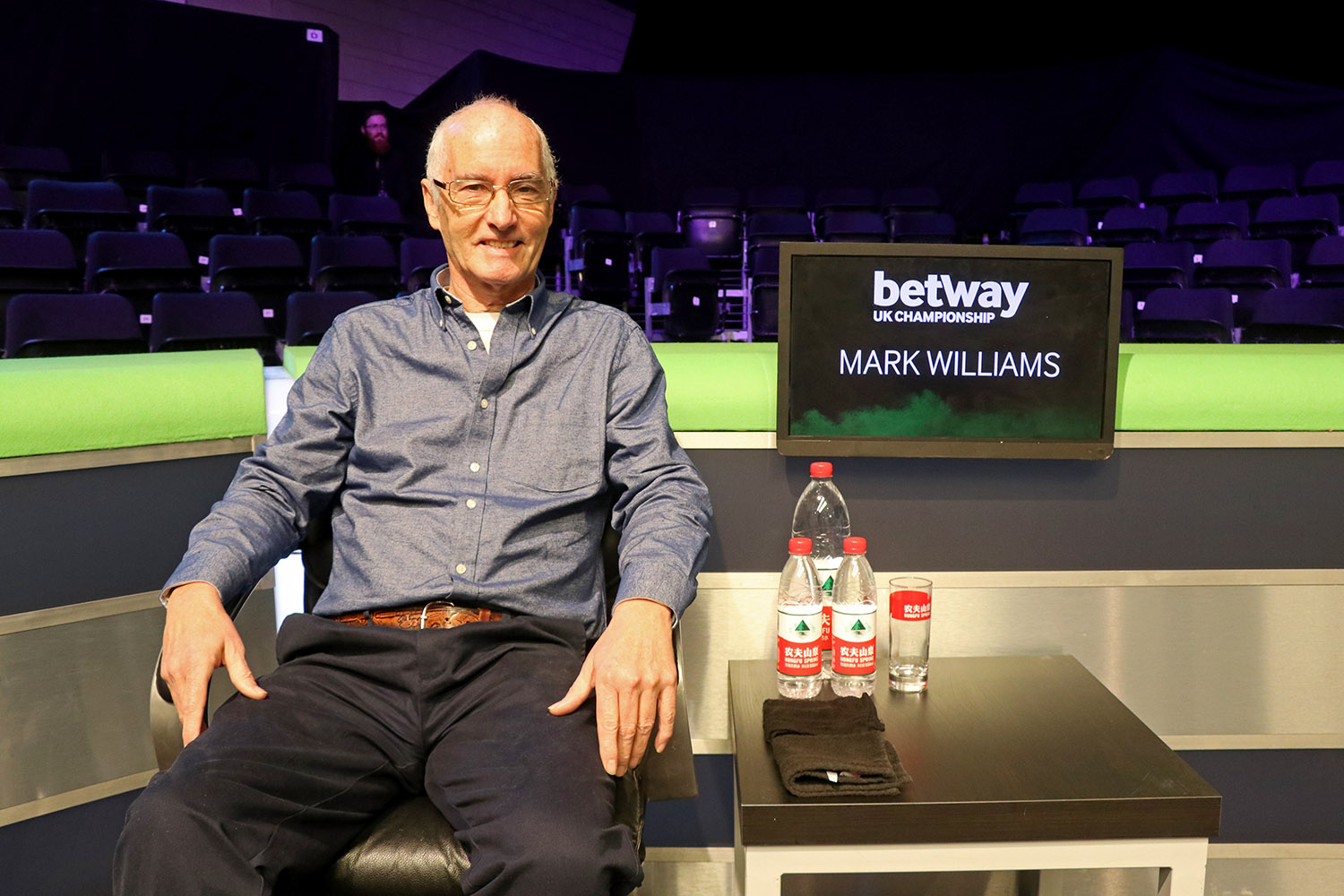 “I have really enjoyed the competitions since I joined the WDBS circuit,” said Martin. “Whether singles, or doubles. Also, there are some very good players. I was surprised at first of how well it was organised and the professional approach to all aspects of the tour, including dress codes and refereeing. It certainly feels like we are entering a major competition.

“For me it has been a great experience and I hope to carry on as long as possible. There is clearly a great deal of effort and commitment on behalf of all those involved in organising the competitions.

“It has also been highly motivational to see the degree of disability that people are dealing with on a day-to-day basis that is far more challenging than losing an eye and I have the utmost respect for all who compete and there are some great people throughout the organisation.”

David will be in action at the Hull Open from 12-14 November, with the closing date for entries set to fall this Friday. Enter now via WPBSA SnookerScores. 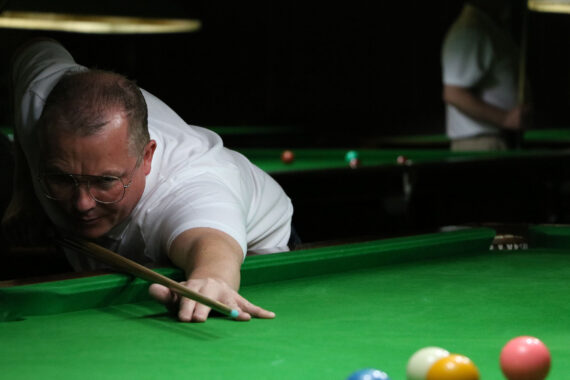