Seventh Wonder for Neale in Cwmbran

Nick Neale was in seventh heaven as he defeated Ronnie Allen 3-0 to claim the prestigious Welsh Open 2019 title at Redz Snooker Club in Cwmbran last weekend; the second stop on the 2019/20 360Fizz World Disability Billiards and Snooker (WDBS) circuit.

Over 50 players representing several different disability groups and profiles featured in the third edition of this annual 6-Red extravaganza. Due to the unique and unpredictable nature of the competition, several intriguing stories developed throughout the weekend in South Wales.

There was no such drama for Birmingham cueist Neale early on, though, as he qualified top of his five-player group despite losing his final fixture to Tony Davies. Seeded through to the last 16 of the knockout phase, he ended the hopes of host nation debutant Nicholas Sutton, 3-0.

Relentless Neale continued his quest for title number seven by defeating David Weller and Lee Finbow, both 3-0, in the quarter and semi-finals respectively. Finbow had enjoyed a particularly impressive weekend after eliminating the all-time WDBS title record holder and 2017 Welsh Open champion Daniel Blunn in the last eight, resulting in him being the best performing deaf competitor.

A familiar face awaited Neale in the final as he crossed cues with fellow Group 7B (visually impaired) cueist Ronnie Allen, who was proudly flying the flag in his home event.

Allen, the chairman of Welsh Snooker, overcame the odds on more than one occasion with a terrific run of results. After not dropping a single frame in his group, he upstaged Shabir Ahmed, Lewis Knowles and David Church – all former WDBS main event winners – consecutively in the knockouts.

Reaching his third career main event final on the circuit, the Welshman was poised to upset the applecart and take the opening frame as he led by 15 points with no reds left. However, Neale subsequently cleared the colours for a cool 27 clearance to snatch the frame on the black.

Again, Allen was keen in frame two, leading with just five colours remaining before Neale overtook him once more and doubled his lead on the pink. Perhaps buoyed by these close finishes, Neale sealed the third frame far more comfortably to confirm a 3-0 success.

This latest triumph, arguably one of his most significant on the WDBS scene given that the event is open to all groups, further extends Neale’s already staggering sequence of results over the past 12 months. The 46-year-old has now won the last five tournaments he has played in, and all seven of his career wins have come within the last two years. In fact, the only occasions that he didn’t take home the gold medal during that period came in the previous two stagings here where he lost in the quarter-finals both times.

With that record now set straight, Neale appears to be in fine form as he heads to the Crucible Theatre later this month as part of the special WDBS session to be held during the ROKiT World Seniors Championship on 18 August.

Following last year’s all-wheelchair final, players from seven groups made up the last 16 line-up in Cwmbran, this included Welsh newcomers Ashley Galliers and the aforementioned Sutton, who both finished top of their groups on Saturday.

As per tradition at this tournament, Sunday’s Challenge Cup – involving those who did not qualify for the knockout phase of the main – was a randomly drawn mixed classification doubles competition.

In an exciting climax, Group 8 pairing of Tony Davies and Gary Hunter ousted the team of Blake Munton and wheelchair player Chris Brown 2-1 in the final, on the last black. 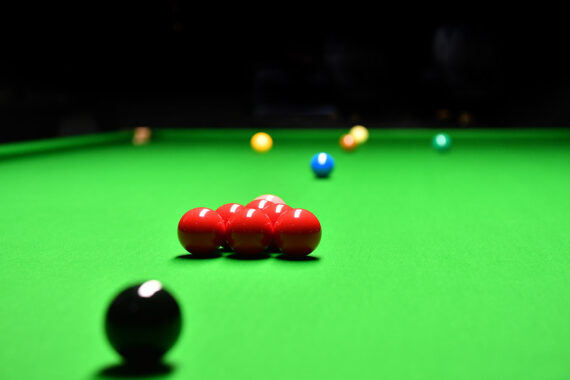 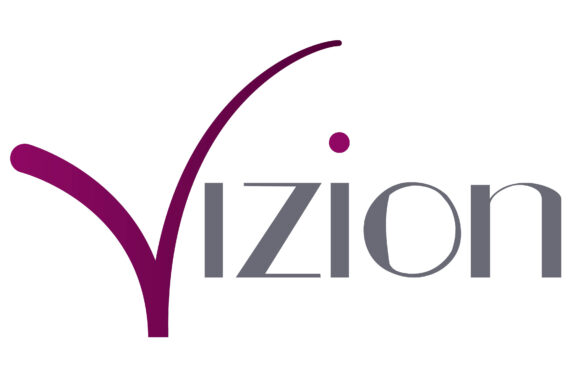