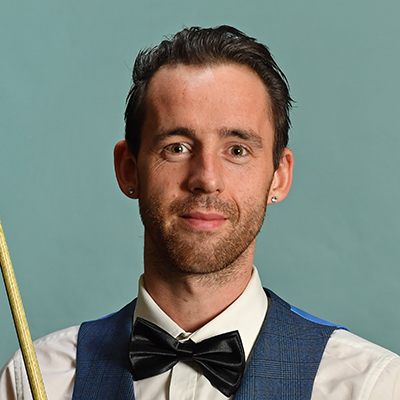 Mickey Chambers was co-opted to the WDBS Board of Directors in April 2021.

From Preston, Mickey has competed on the WDBS Tour since February 2018, winning six Group 5 competitions to date as a left leg amputee, including the 2019 Champion of Champions. He was one of four players to represent WDBS at the Disability Tour Championship held at the Crucible Theatre in Sheffield in August 2019.

A snooker fan from an early age, Mickey cites Stephen Hendry as his favourite professional player and is passionate about improving his life as a disabled athlete. 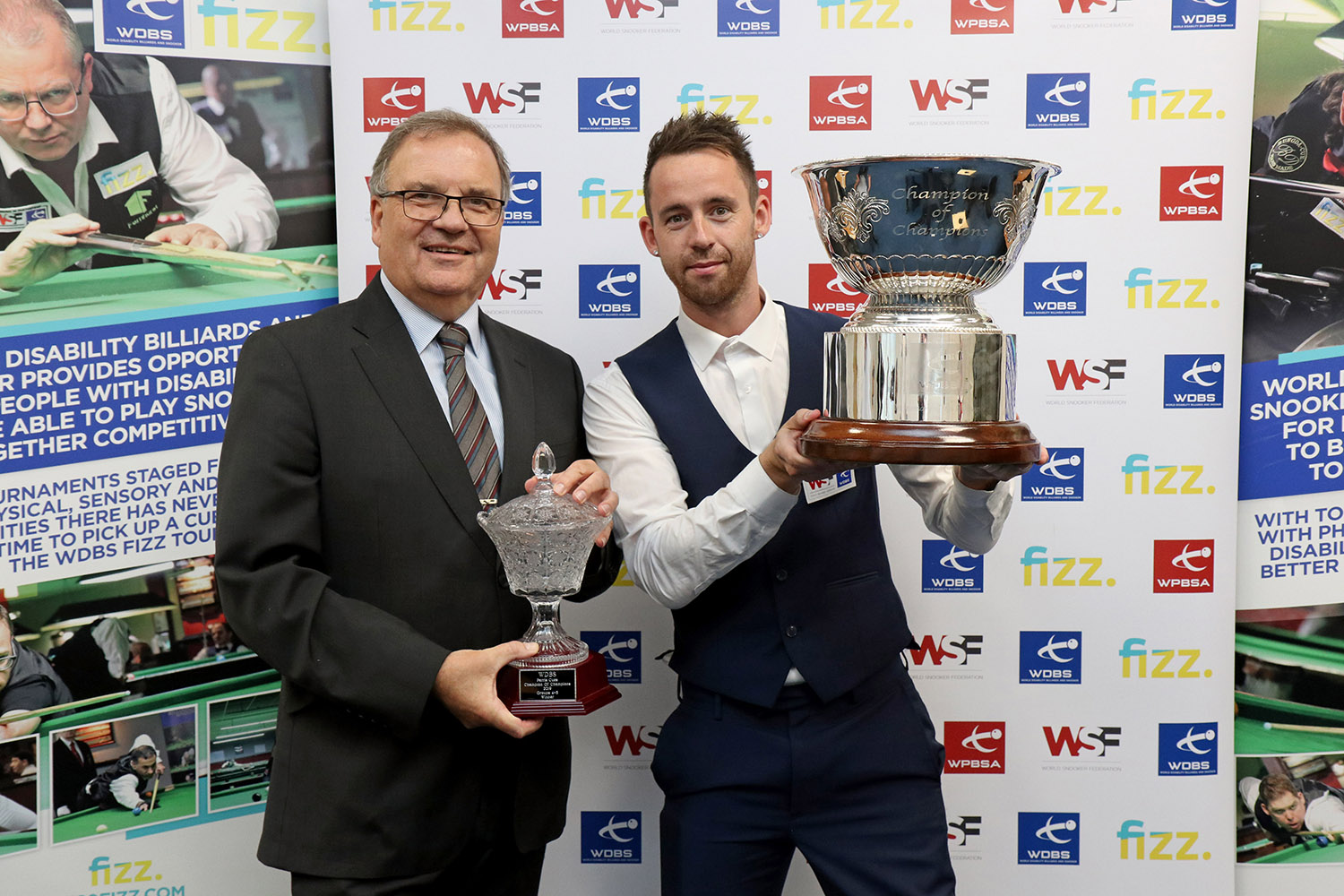 Alongside his snooker career, he brings a wealth of experience as a successful amputee footballer who has competed at the highest level for almost two decades. He currently plays for Manchester City, having recently transferred from Everton and has won the England Amputee Football Association league title with both clubs. 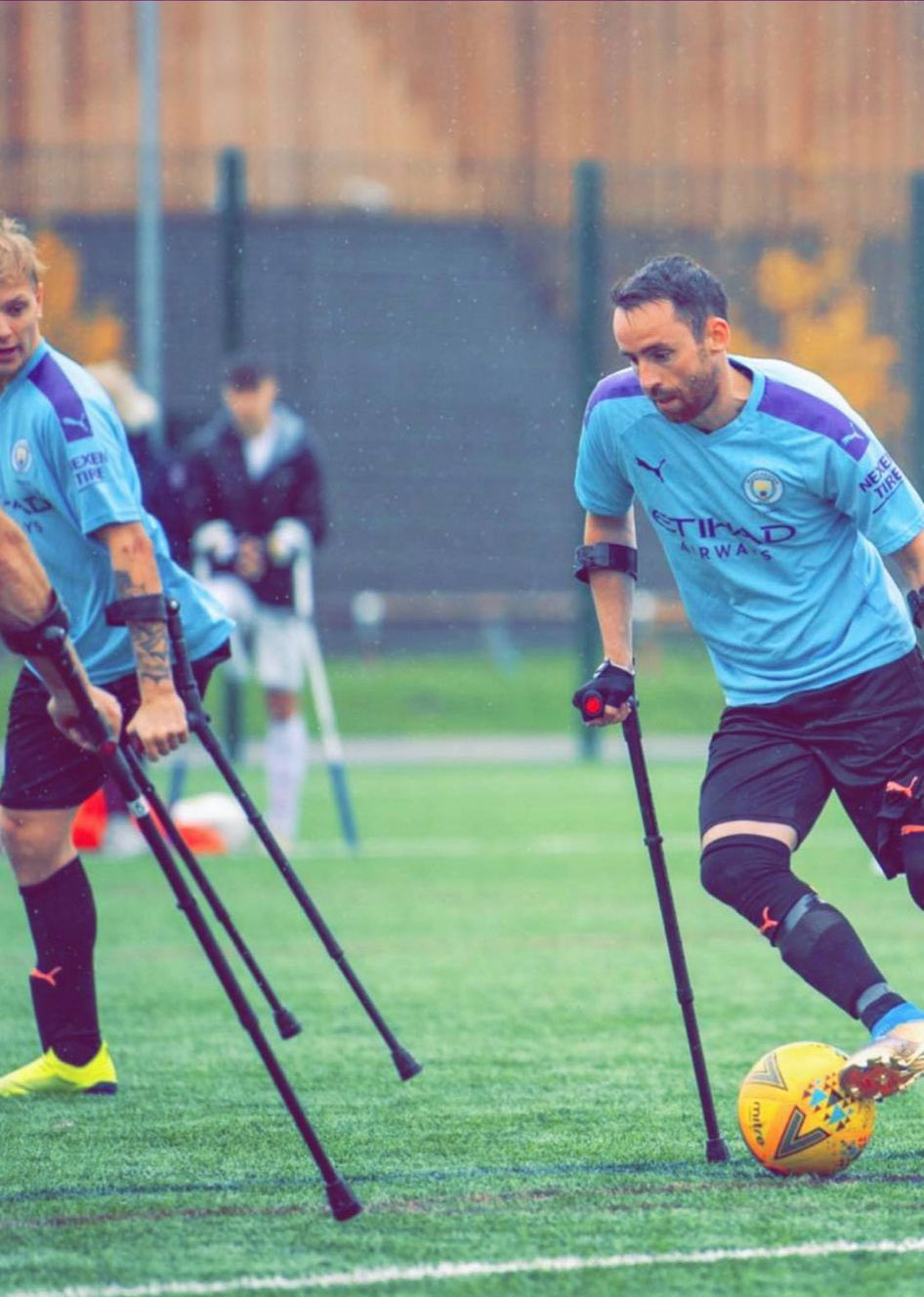 At international level he has been capped over 100 times for England for a 16-year period, becoming his country’s all-time top goalscorer and twice being crowned World Player of the Year. He was the youngest player from Preston to play for England since Sir Tom Finney. He was also selected for the final of the 2017 Euro Championships in front of 46,000 fans in Istanbul, Turkey.

His ambition is to one day play a competitive snooker match against a professional player and to help WDBS to continue to grow and support its players.