World Disability Billiards and Snooker (WDBS) has today confirmed its calendar of events for the first half of 2018.

Last year saw five competitive snooker events staged for people falling under up to 36 different disability profiles, a total which is set to be equalled within the first six months of 2018 alone.

With interest continuing to grow both within the UK and internationally, we will continue to provide tournaments for players with physical, learning and sensory disabilities.

People with physical disabilities, including wheelchair and ambulant players (Groups 1-5) will have opportunities to play at two new venues in 2018 as we head to Preston and Bruges for the first time.

The first WDBS event of the year will be played at the Elite Snooker Club in Preston from 2-4 February for the J&S Trading Northern Classic, before we stage our first ever event outside of the UK, the Belgian Open from 23-25 March at The Trickshot club.

The first event of the year for deaf and visually impaired players (Groups 7-8) will be the Parris Cues UK Open, which again will be held at a new venue to the WDBS as we head to Barratts Snooker Club in Northampton.

Home to current top 16 professional Kyren Wilson, the venue boasts over 20 snooker tables and like all WDBS venues is fully accessible.

We will also return to the Cueball Derby for the Paul Hunter Disability Classic between 18-20 May following last year’s tournament which new winners across all participating groups.

We will also stage competitions for Group 6 players at all events alongside our regular Friday open days, subject to sufficient entries being received.

We will also return to Redz Snooker Club in Cwmbran for the Welsh Open from 29 June – 1 July following a successful inaugural event at the venue last year.

The event will again be open to players from all eight WDBS classification groups, who will compete against each other with matches to be played under the Six Red format of the game.

WDBS Chairman Nigel Mawer said: “Last year was hugely encouraging for WDBS as we hosted a record number of events and so we are looking forward to be able to offer even more opportunities for disabled people to be able to play snooker competitively in 2018.

“We are particularly looking forward to our first tournament in Belgium, which is another significant development as we look to expand our global presence and attract further international support.”

If you would like to support the WDBS team as an event sponsor please get in touch via our contact form for more information. 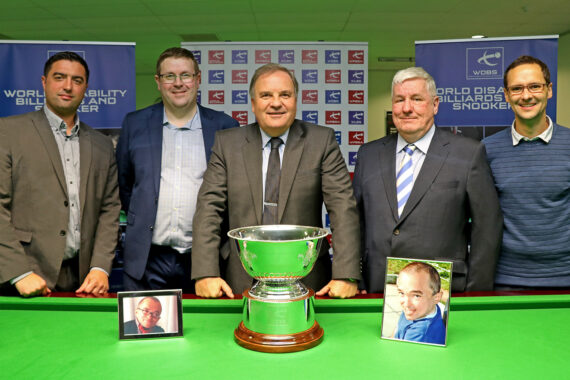 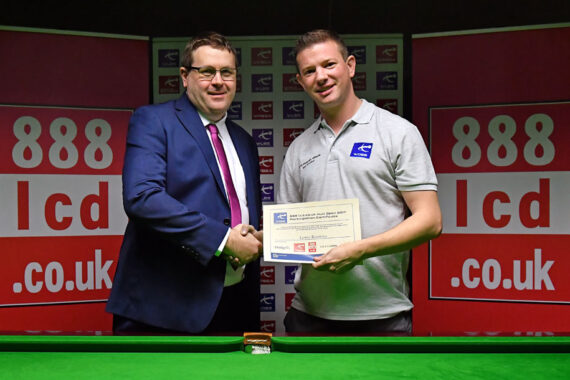