India’s Raja Subramanian was in York on Friday, reflecting on his triumph at the World Disability Billiards and Snooker’s (WDBS) first ever event, the 2015 Open Disability Snooker Championship (Josh Robinson writes).

The WDBS body was established in September in order increase the provision of cue sports for disabled people, and the first tournament was regarded as a success.

Raja, who is visually impaired and has Polio, took the title in the Group 4 and 5 classification event at the South West Snooker Academy in Gloucester last weekend. Impressing throughout the tournament, he made several breaks of over 50 as well as winning ten frames on the spin.

“I’m very happy because I’ve put a lot of effort into this game. I’m glad that I’ve won it as it is very important,” said the 43-year-old.

Mumbai-based Raja came over to the UK to play in the Gloucester event and the LITEtask British Open billiards tournament in Bradford, which runs this weekend.

He was presented with his winner’s medal in front of a packed Barbican crowd in York on Friday, minutes before the Betway UK Championship quarter-finals got underway. He also managed to meet and take pictures with some of snooker’s all-time greats, including Stephen Hendry, Dennis Taylor and Willie Thorne.

“I was excited to meet these players because to me they are like Gods of snooker,” said Raja with noticeable glee. “I watched all of them when I was younger because I’ve been following snooker for a long time. One of my friends used to get video cassettes in the ‘80s and we used to sit and watch them. Now because of the internet we can watch every match. My favourite player was Alex Higgins, no doubt.”

Raja has been involved in sport since his teenage years. “I played table-tennis at state and national level when I was a junior,” he said. “I went on to play billiards after I watched a lot of good players at the club I went to. Wilson Jones was a world champion in billiards and he used to come to our club to do coaching.

“Somehow my parents and friends never made me feel different and I was playing with the best players at home so I never thought about disability. The main point is that when I started playing, even though I had a disability, I didn’t feel the difference. If some calamity happened after I started playing then maybe that would have been very difficult.”

On the state of the sport in his native country, he revealed: “In Mumbai there are a lot of snooker halls. There is billiards too and both are very popular there and are doing well. It was billiards that came first and then snooker. Now, billiards is slightly fading and snooker has become so popular.”

In 2014 he became world number 25 in billiards and he now managed to cross over onto the snooker table and excel. “It’s difficult to change between them because the cue grip has to be quite firm in snooker and much lighter in billiards,” he said. 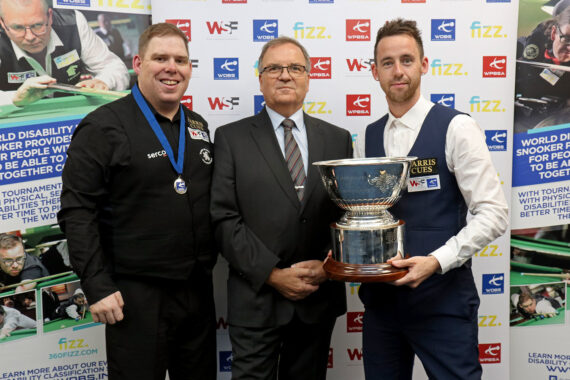 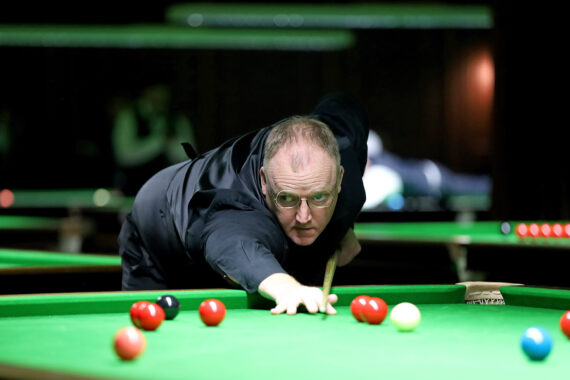 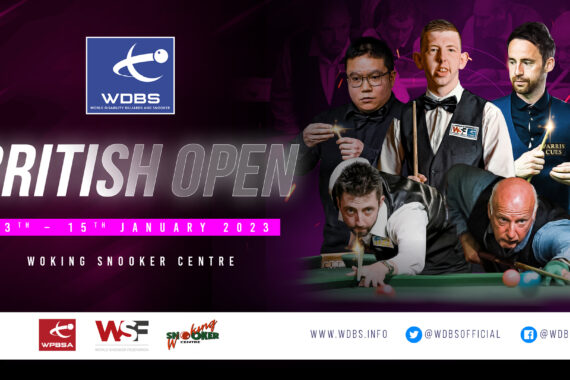