The official WDBS rankings have been updated for the first time following the 2021 Stockport Open last weekend.

The rankings operate on a rolling two-year basis (excluding the 2020/21 season which did not take place), with points earned during 2018/19 to be removed during the course of this season. At this revision points earned at the 2018 Humber Classic and 2018 Open Disability Snooker Championship (Groups 1-6 only), were replaced by those earned at last weekend’s Stockport Open. 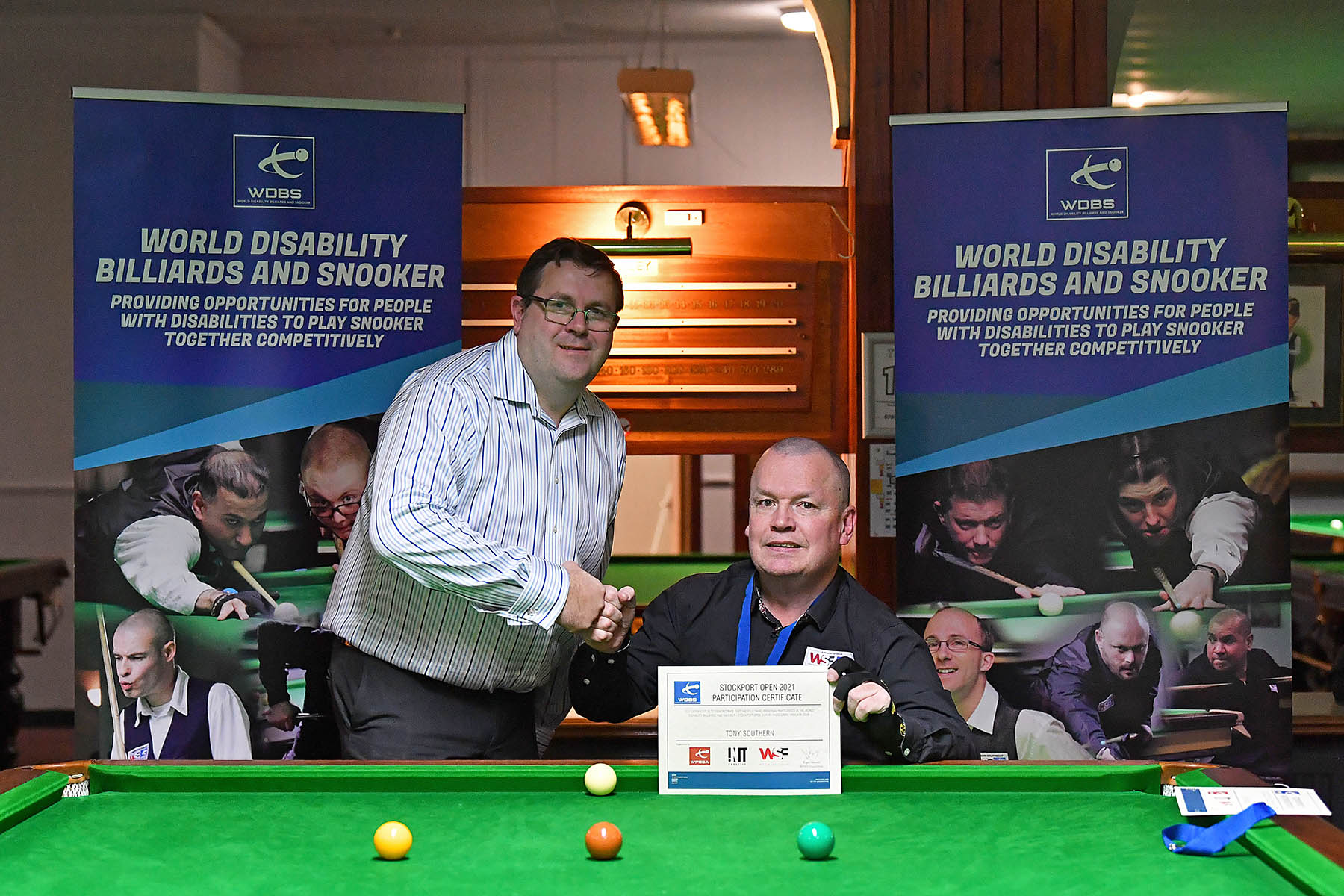 Victory for Tony Southern in the combined Groups 2+3 tournament last weekend sees him strengthen his position at the head of the Group 1+2 rankings, while beaten finalist John Teasdale climbs one position to second ahead of Kal Mattu on the Group 3 list.

In Group 4, Daniel Blunn has extended his lead at the top of the table by claiming his 12th WDBS title in Stockport. Behind the group’s dominant player, Andy Johnson and David Church each climb one place to second and third respectively, ahead of Scotland’s William Thomson, who was defending maximum points from the 2018 Open Disability Championship. Just 2,000 points separate the trio, who all reached the knockout stages on their return to competition. 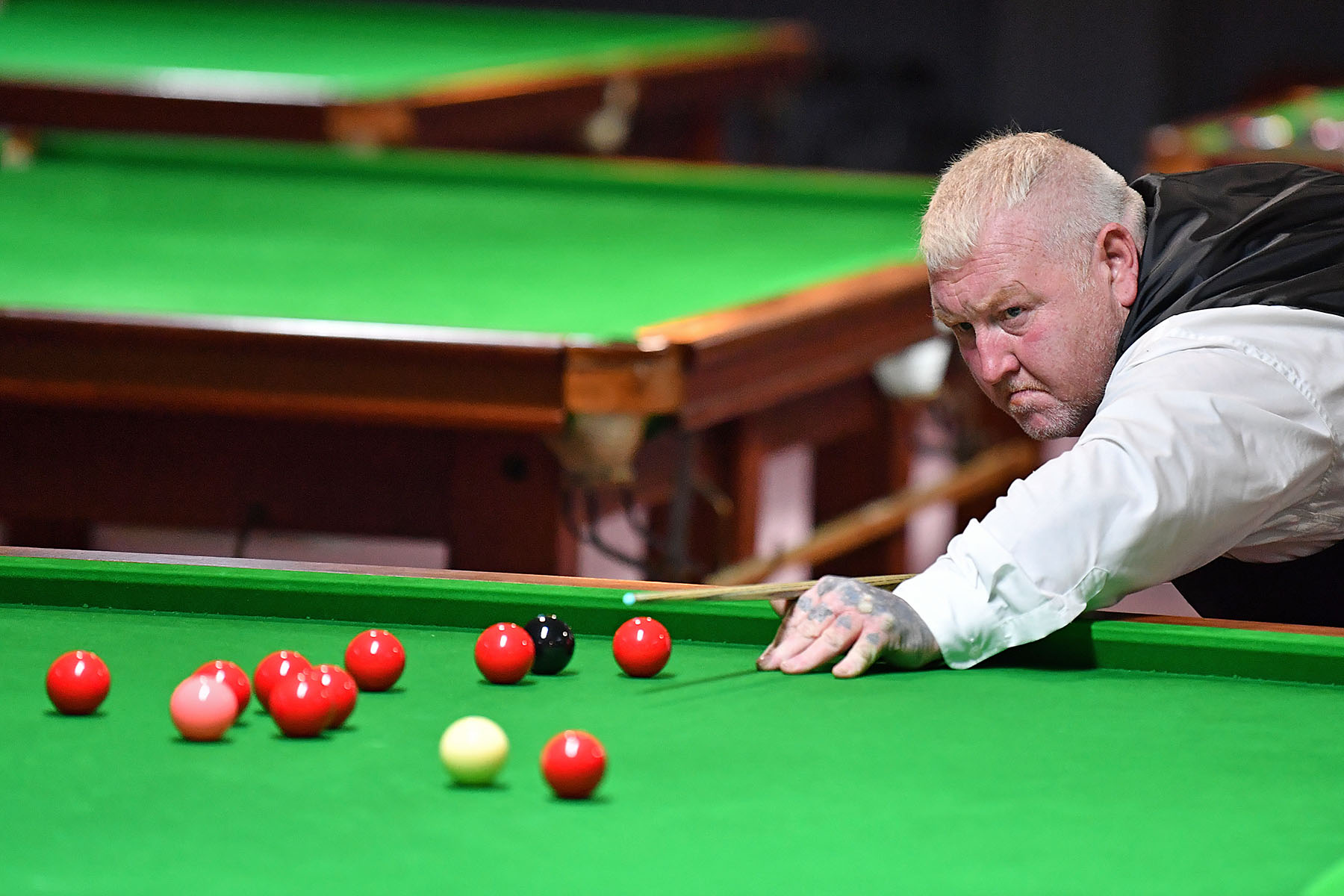 With the top 3 unchanged, the biggest mover in Group 5 is Dean Simmons, whose run to the final sees him climb two places into fourth position.

In Group 6A, Alan Reynolds enters the list straight at number six following his title run on debut, while runner-up Faisal Butt retains top spot ahead of Michael Busst and Warren Ealy, who climbs to third. 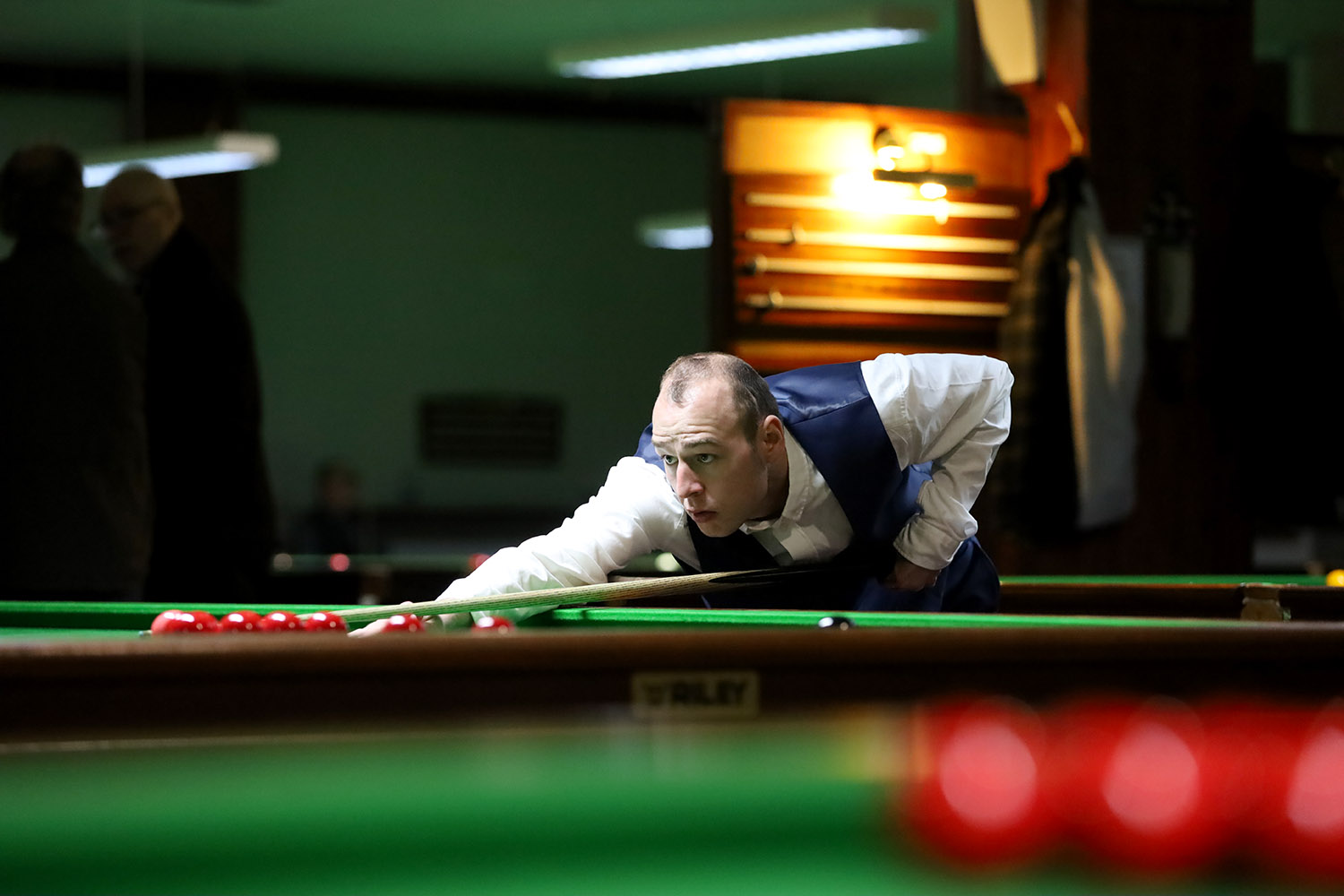 Finally, Leroy Williams continues to lead Group 6B following his seventh career title win, with Matthew Haslam and James Hart among the movers climbing to fifth and sixth positions respectively.

The next WDBS event will be the 2021 Hull Open, following which the rankings will be updated for Groups 7-8. 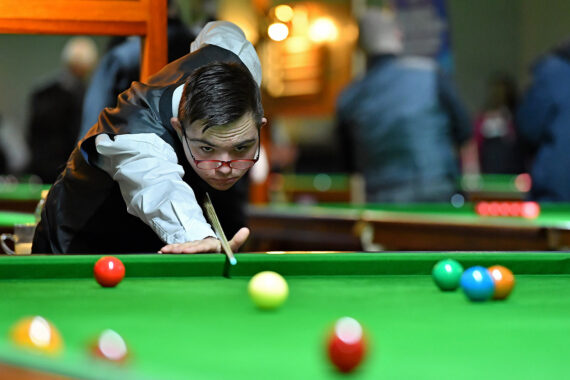