World Disability Billiards and Snooker (WDBS) has announced that founding director and long-standing tournament director Clive Brown has left the Board with immediate effect.

Following a long career within snooker, as a player, referee, examiner and tournament director spanning over 30 years, Clive has taken the decision to completely withdraw from his involvement in snooker going forwards.

Everyone at WDBS would like to recognise the enormous contribution that Clive has made to disability snooker, both during his time with WDBS and also beforehand for his work at the Disability Sport England National Snooker Championships dating back to 1999. Clive was instrumental in the foundation of WDBS with the support of the WPBSA in 2015 and has played a key role in the running and organisation of our tournaments since. 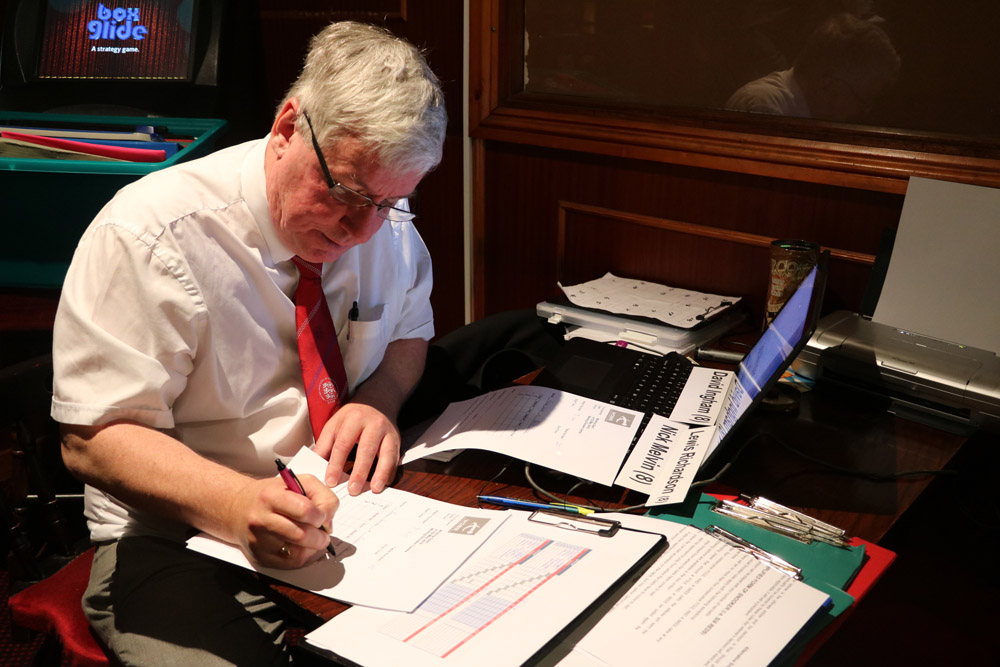 Clive Brown said: “From the outset I have thoroughly enjoyed my time as part of the WDBS team and hope that I have helped to lay the foundations for a bright future for disability snooker.

“It is great that the Board has recently been bolstered with the two new appointments, and judging by Mickey’s recent TV appearances, I’m sure they will contribute massively to taking disability snooker forward apace. I wish them and the rest of the Board every success for the future.”

Nigel Mawer QPM, WDBS Chairman said: “Clive has made a really significant contribution to snooker. I came to work with him through his enthusiasm and commitment to provide opportunities for people with disabilities to play snooker. This led to the creation of WDBS, and he has made a great contribution to its success. He will be missed, and I wish him well in the future.”