World Disability Snooker Day will return to the Sheffield Winter Garden for the first time in three years on Wednesday 20 April 2022.

Held online during the Betfred World Championship over the past two years due to the coronavirus pandemic, the day aims to raise awareness of the opportunities for people with disabilities to pick up a cue and get involved in snooker.

The day will be based at the WPBSA Cue Zone, with WPBSA Snooker coaches Steve Rutter and Ian McAllister on site throughout to oversee activities featuring invited players and officials representing WDBS. 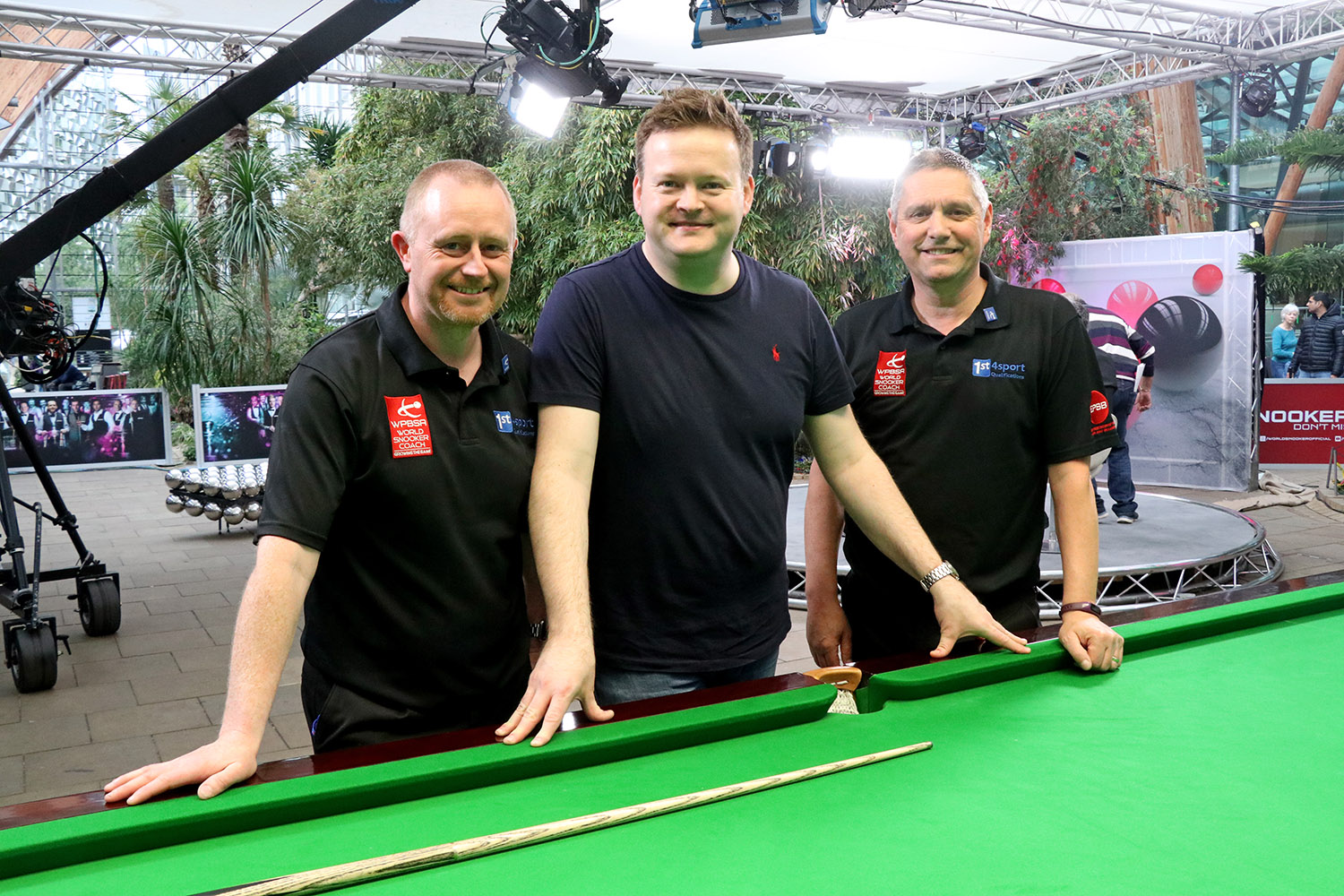 WDBS will also be featured by the BBC as part of their television coverage of the World Championship, to include a special feature filmed at the 2022 UK Disability Snooker Championship.

The event is jointly organised by World Snooker Tour (WST) and World Disability Billiards and Snooker (WDBS), a body which has staged disability snooker events across the UK and mainland Europe since 2015. WDBS aims to provide opportunities for people around the world with disabilities to play snooker competitively, with the long-term goal of taking the sport back to the Paralympics for the first time since 1988. 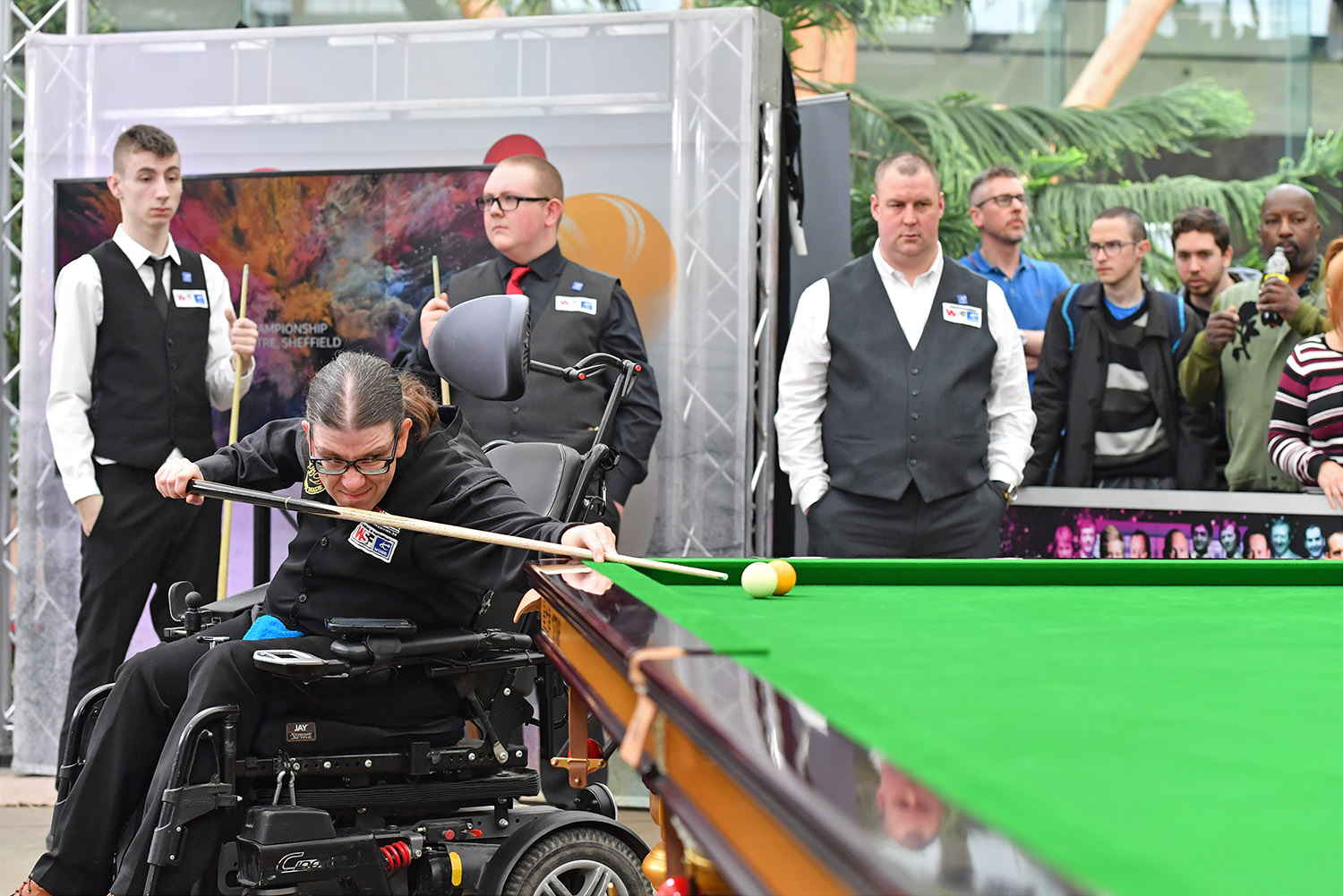 As always, WDBS is encouraging everyone who supports disability snooker to get involved on the day, whether on site at the Cue Zone, or online via social media.

Whether you are a player, official, coach or a fan of the sport, help us to spread the word and encourage more people with disabilities to pick up a cue and try snooker by using the hashtag #DisabilitySnooker 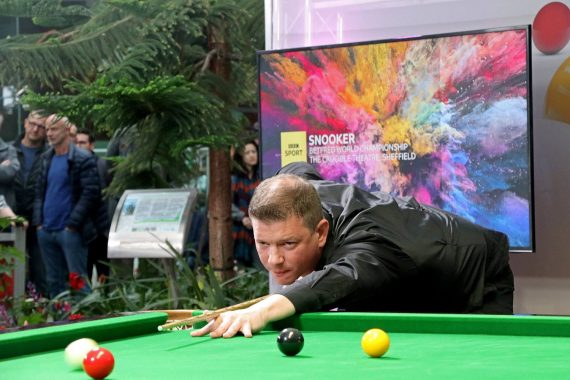 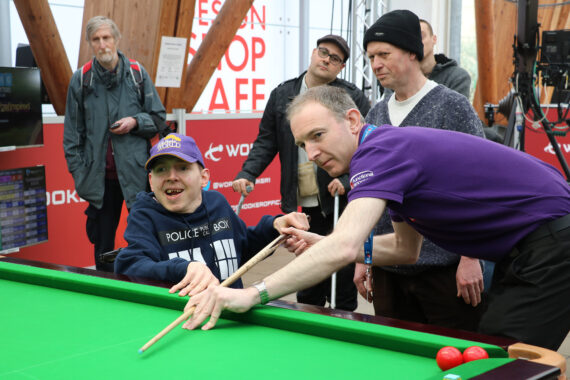