World Disability Billiards and Snooker (WDBS) is set to stage its fourth ever event this weekend with the 2016 Open Disability Snooker Championship in Gloucester.

The WDBS will return to the South West Snooker Academy, the venue which hosted the very first WDBS event last November. As in 2015, the action will begin with a Friday open day of coaching and practice, together with a learning disability snooker festival for players with learning disabilities (group six), supported by Special Olympics Gloucestershire.

This will be followed by a two-day tournament for groups 1-5 players which will see a record 33 players participate across three competitions. As at previous events, all players not qualifying for their knock-out stages of their classification will be eligible to enter a Challenge Cup event on the second day.

Players returning include all of our event finalists from 2015, including India’s Raja Subramanian, Daniel Blunn from Sutton Coldfield and Oxted’s Graham Bonnell.

In view of the high number of entries, players are advised that they will be required to attend for a prompt start at 10:00am on Saturday.

Full coverage and updates throughout the weekend will be available at wdbs.info in addition to our social media platforms including Twitter and Facebook. 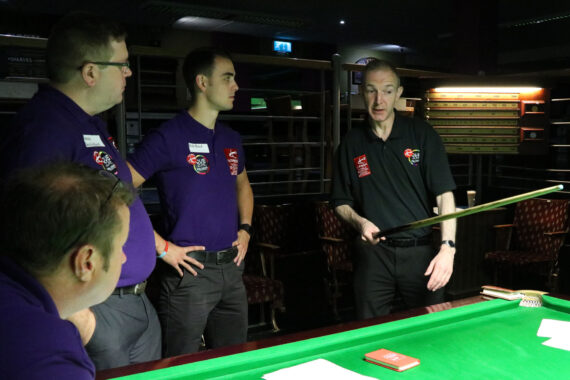 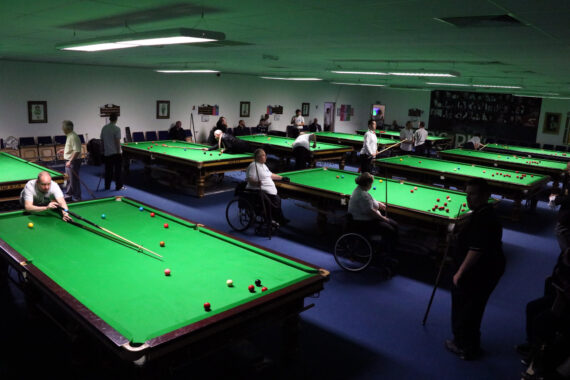 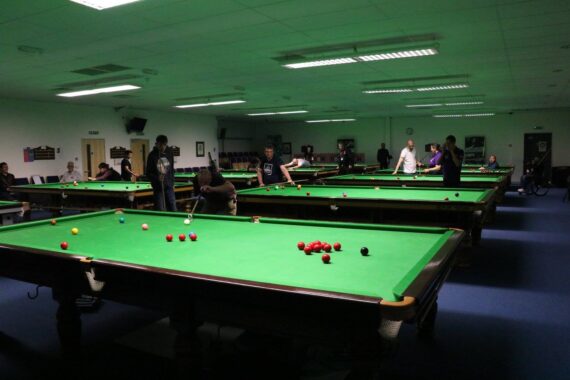 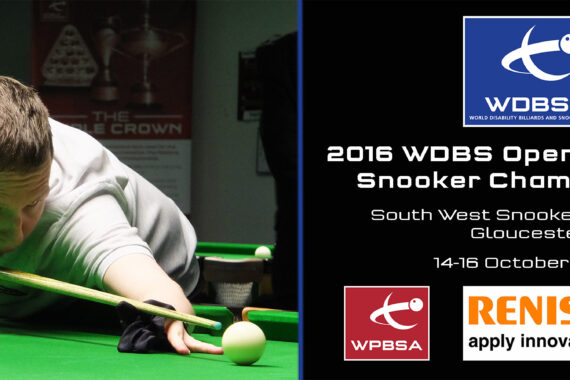