World Disability Billiards and Snooker will stage an event in Kingston-upon-Hull for the first time this November.

The WDBS Hull Open will be open to players of classification groups 7-8 and will be played at the Tradewell Snooker Club, located in the East Yorkshire city which has been named as the UK City of Culture for 2017.

The main two-day competition will be held on 12-13 November 2016 and will be the second WDBS event open to players with either visual or hearing impairments, following the Woking Open in May. At that event, Hull’s Lee Douglas finished as runner-up in the group eight tournament and was one of three players from the city to take part.

As at previous events, there will also be an open day held on Friday 11 November, at which people with any disability are encouraged to try snooker and receive free coaching from accredited WPBSA World Snooker coaches.

Entries for the event close on 4 November 2016.

Tradewell Snooker Centre features 14 full-size snooker tables (including one Star table), in addition to pool and darts facilities, with hot food served throughout the day.

Read about the WDBS Woking Open, our previous event held for groups 7-8 players. 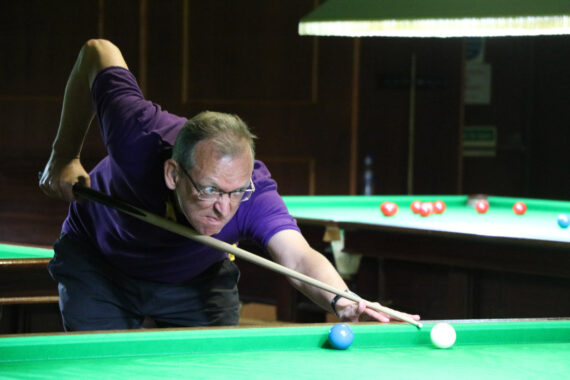