World Disability Billiards and Snooker (WDBS) is today delighted to announce a new five-year agreement with Redz Snooker Club for the ongoing staging of the its popular Welsh Open event.

The tournament in Cwmbran was recently held for the third time as visually impaired champion Nick Neale emerged victorious from a field of 53 players. Open to players from all WDBS classification groups, the event has previously been won by ambulant player Daniel Blunn and wheelchair king Daniel Lee.

Since the first WDBS event at the venue in 2017, the club has been proactive in enhancing its facilities during that time, with the addition of modern lighting blocks on several tables and, more recently, an alteration to its toilet facilities to ensure these are accessible to wheelchair users.

The latter improvements commanded a significant investment from the club and in recognition of this and the new long-term partnership announced today, the WDBS board has agreed to make a contribution towards these costs.  These club facility upgrades significantly improve the tournament experience for players and also provide a long-term cost benefit due to no longer requiring the hire of accessible portaloos for the event.

Nigel Mawer, WDBS Chairman said: “The extension of one of our most long-standing and popular events is extremely positive news for WDBS and most importantly our players for whom this event has become a regular fixture on the calendar.

“As well as staging competitive tournaments for our players, equally our goal is to help to improve playing facilities for people with disabilities and this is a fantastic example of how we are able to achieve this.

“I would like to thank both Will, Jason and their team at Redz for their hospitality over the past three years and I look forward to many more successful WDBS events to come in Cwmbran.”

Will Edwards, Owner of Redz Snooker Club said: “We were motivated to making the accessibility changes in part due to hosting WDBS events, but also to help regular club members such as Craig Welsh who is a wheelchair user.

“The tournaments have opened our eyes to the needs of wheelchairs users and other players with disabilities.  We have recognised that we need to offer spaces where these players feel comfortable, as opposed to having to leave the premises.”

Jason Coughlin, Manager at Redz Snooker Club said: “We have had a good response to the new accessibility.  Even before our recent WDBS event, we held a World Billiards tournament which was attended by wheelchair user supporting the competition.  He was very impressed with the accessibility.

“It has been an enjoyable experience for us to host WDBS events.  We see smiles on the faces of the players.  It’s a family and we’re pleased to be part of that.  In our third year, it’s nice to recognise returning players and supporters and we are pleased that this will continue over the next five years.” 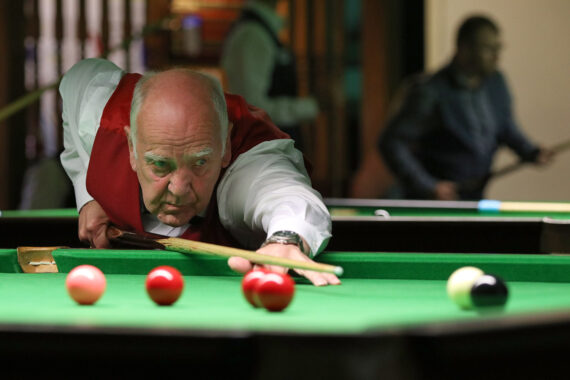 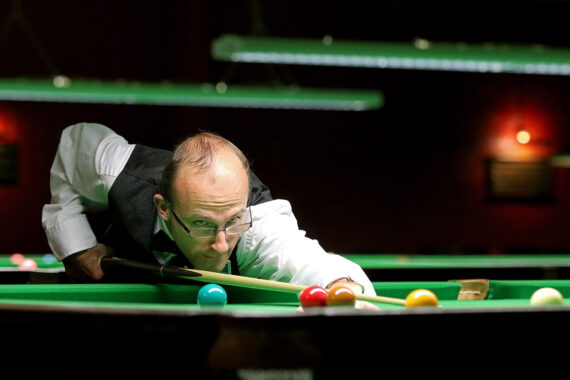