The rankings operate on a rolling two-year basis (excluding the 2020/21 season which did not take place), with points earned during 2018/19 to be removed during the course of this season. At this revision points earned at the 2018 Open Disability Snooker Championship (Groups 7-8 only) and 2018 Hull Open (Groups 7-8 only), were replaced by those earned at last weekend’s Hull Open. 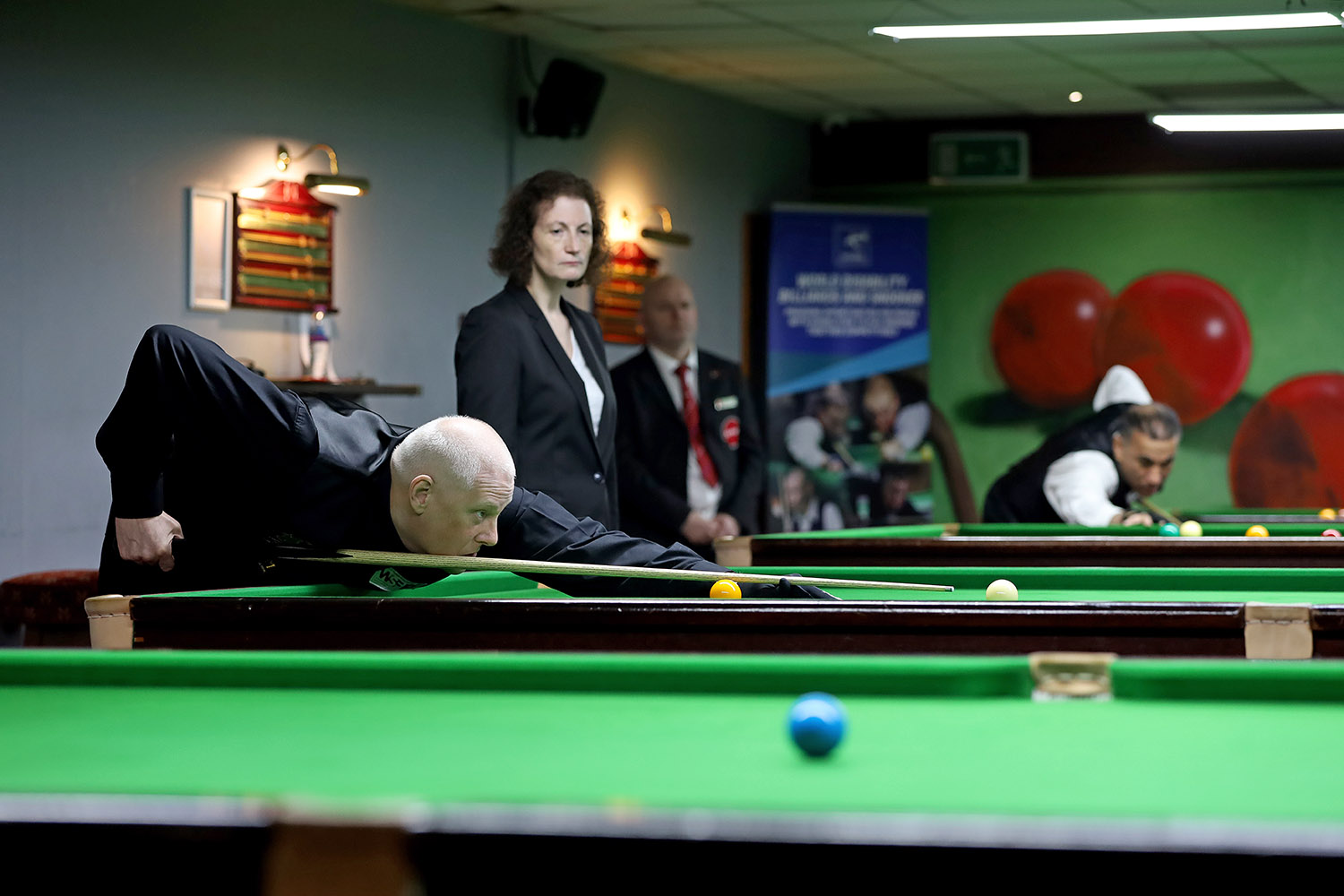 In Group 7, there is no change at the top with Nick Neale retaining top spot despite his absence last weekend in Hull.

There have, however, been some big movements among the chasing pack with champion Mike Gillespie rising from sixth to second, while beaten finalist Gary Gallacher also climbs one position to third.

They leapfrog Ronnie Allen and Paul Smith, who drop to fifth and sixth respectively following the removal of the big points that they earned during the second half of 2018 from their totals. 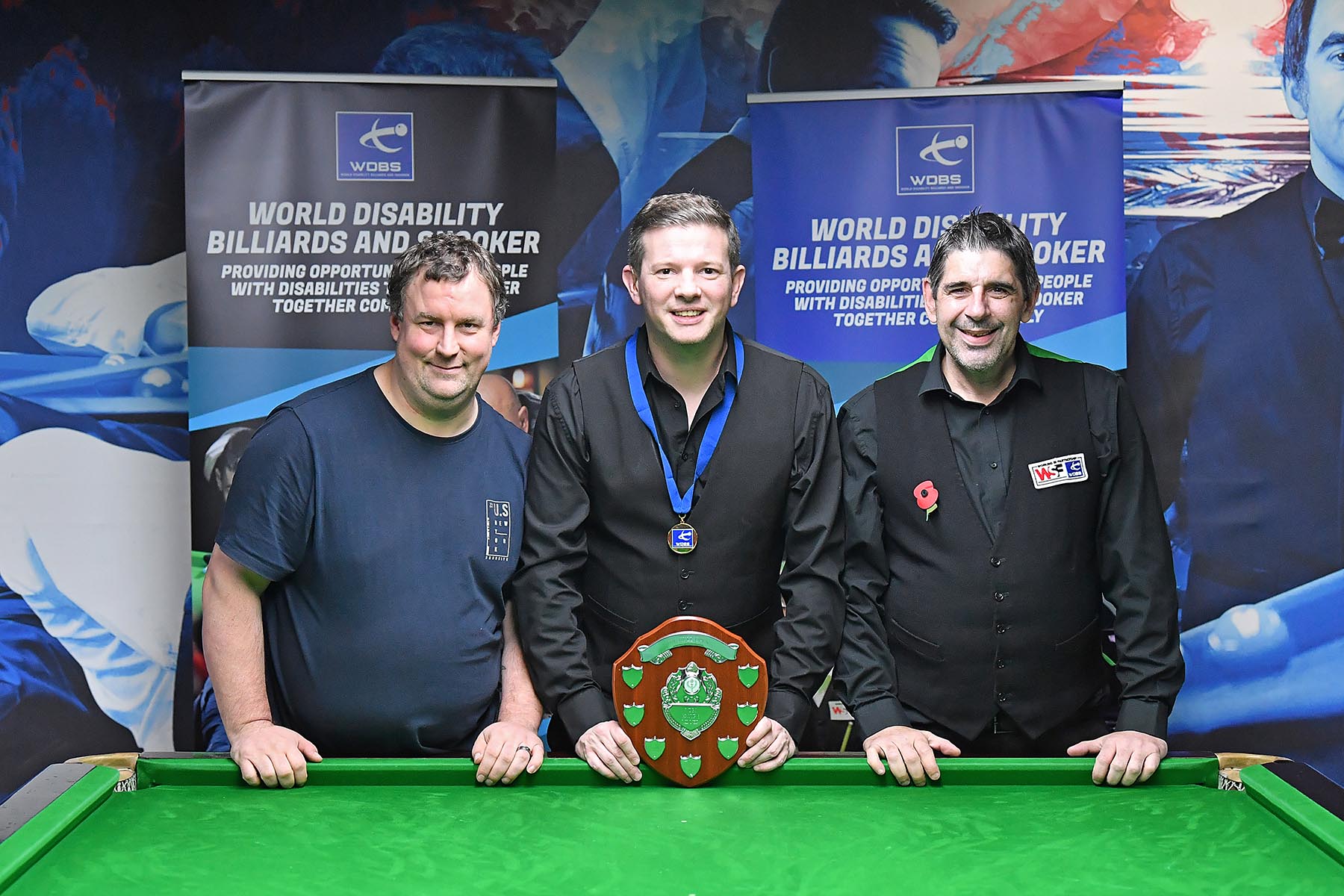 In Group 8 meanwhile, Shabir Ahmed remains number one following his run to the final in Hull, but with a reduced lead to second place Lewis Knowles, who claimed the latest deaf title.

With Ahmed defending maximum points following his victories in Northampton and Hull in 2018, his advantage at the top has been cut from 37,400 to 17,000 points on the latest list.

There is also a big jump for Scotland’s David Grant, who rises 13 places to seventh position after he also reached the last four in his first event since receiving a kidney transplant in 2020, with Daniel Booth rising five places to eighth after he reached the quarter-finals.

The 2022 WDBS Calendar of Events will be announced in due course.