World Disability Billiards and Snooker has today announced further information as to the tournament format and prize fund for the upcoming WDBS Welsh Open.

The new event will run from 30 June – 2 July 2017 at Redz Snooker Club in Cwmbran and for the first time will be open to players from all eight disability classification groups.

We have received exceptional interest in this event, with more entries received than for any previous event to date and over a week still to go until the entry deadline on Friday 23 June 2017.

In order to provide the best tournament experience and to minimise waiting time for players between matches, we have taken the decision to limit entries to a maximum of 40 players.

As of today (Thursday 15th June 2017), we have already received entries from 35 players, so with just five spaces remaining players who have not yet submitted their entry forms are urged to do so as soon as possible to avoid disappointment.

Upon receiving the maximum 40 entries, we will however operate a reserve list on a first come, first served basis, should there be any late withdrawals prior to the event start.

UPDATE: All places at the tournament have now been taken, thank you to everyone for the interest that we have received.

Subject to receiving 40 entries, the main tournament will see players separated into eight groups of five players, with the top two finishers from each group progressing to the knock-out stages. Group stage matches will be played over the best of three frames and the knockout stages to be determined during the weekend.

In addition to the main competition, there will also be a mixed classification doubles competition to be held on the Sunday, for players not progressing through the group stages. We will look to ensure that where possible, players are paired with players from a different classification group for this tournament.

All matches across both competitions will be played under the six reds format and players of all classification groups will play from scratch (no handicaps).

The overall prize fund for the event will be £1,550 to be award across the tournaments as follows: 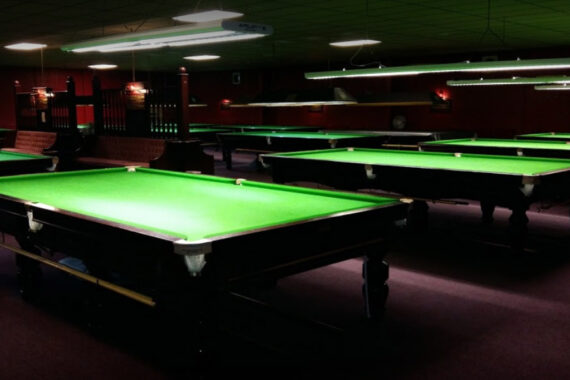 Welsh Open to be Held in Cwmbran